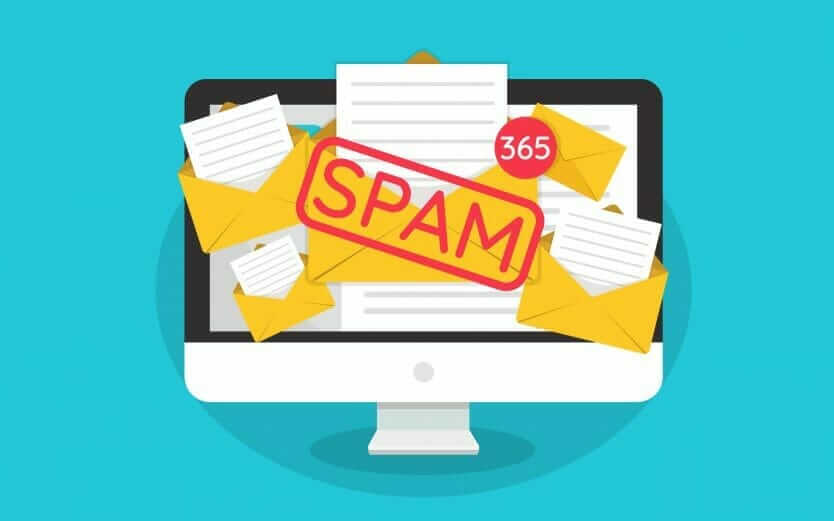 There’s no doubt you’ve at least heard the term “spam” -- and, chances are, you’ve dealt with it in your inbox on more than a few occasions.

For companies, though, spam is a very big concern and something that requires extensive planning to avoid liability risks. Any company sending emails, for example, may inadvertently be violating spam-related laws and regulations, which could lead to significant fines. That said, it’s important to understand what constitutes spam and ensure you aren’t sending it.

When Did Spam Become a Problem?

The first promotional email was sent in 1978. The term “spam” wasn’t used until 20 years later, though, in 1993. At that time, unwanted messages were posted to USENET and then sent to a news network. Within seconds, 200 messages ended up on the site by mistake. This spurred a great deal of discussion then, with jokes labeling the unwanted event as spam.

Today, we know it as any type of email or message sent without proper permissions. If you’re a business, you must, at the very least, have permission to contact someone before you can do so. The problem is, there’s much more to today’s laws that you should know about as well.

What Laws Are in Place?

Numerous laws have gone into place over the years governing spam and email communications. The Mail Abuse Prevention System (MAPS) was first established in 1996. There, it kept track of IP addresses that sent out emails considered to be spam. Over time, that changed to the Real-Time Blackhole List.

The Sender Policy Framework (SPF) and CAN-SPAM Act of 2003 really changed the rules. SPF has worked as a type of validation system that helps to detect when some type of spoofing email is sent. The CAN-SPAM Act is more elaborate and sets standards for noting what spam is.

What Can WorldTech Management Solutions Do to Help?

Because unwanted emails are such a common problem, it’s important to build a network that eliminates the risk -- and we can help. At WorldTech Management, we’ll work with you and your business to ensure email and other online correspondence is always within compliance levels. We’ll also continuously monitor your messaging for potential risks, all within a commercial email and hosted exchange service.

Most people can appreciate the importance of not having to worry about unwanted emails in their personal email inboxes. The same applies to your customers and associates. That’s why our tools work to eliminate these risks. It works to build in protection that filter out risks coming into your organization and those going out.

Ready to learn more about how we can help you prevent unwanted emails? Contact WorldTech Management Solutions today