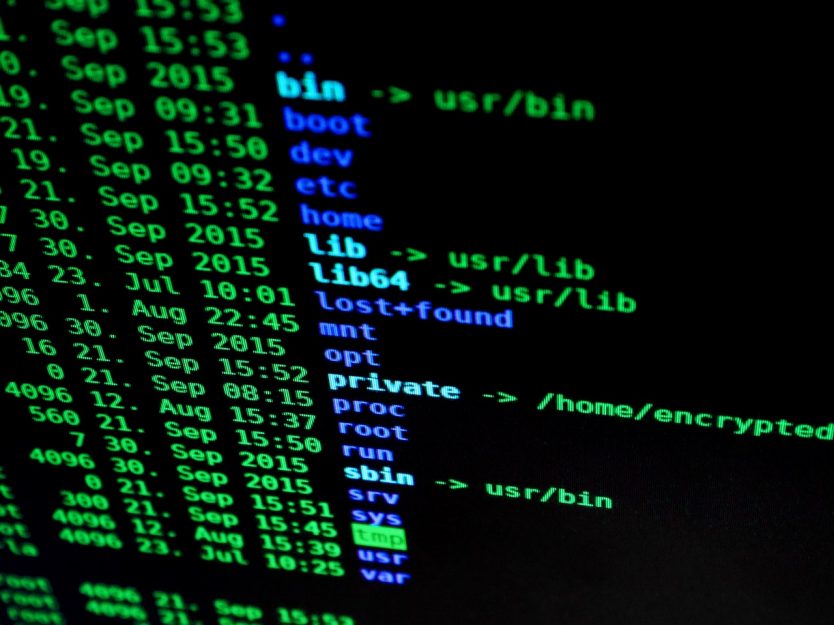 There are numerous security risks in the workplace, and those risks can greatly affect a company’s growth. Current day problems are especially common in the cyber world. Cybersecurity risks are almost expected in our current workforce climate. Most of the world is connected through so many internet channels. One successful cyberattack can dismantle a whole organization if it is not addressed quickly.

Companies are routinely missing the mark on staying out of vulnerable situations regarding workplace security risks. To prevent security breaches, companies absolutely need to assess their security risks. Then, take the necessary action to contain those risks once they are discovered. A proactive approach to workplace risks instead of a reactive approach could be the difference between a thriving company and one that needs time, money, and resources set aside to clean up a cybersecurity mess.

According to PwC's 2020 Global Economic Crime and Fraud Survey, cybercrime fraud makes up 34% of fraud experienced in the organizations surveyed.  And, the survey goes on to illustrate cybercrime as the leading fraud event associated within the following sectors:

With the advent of the internet taking on a large role in company information, comes not only convenience, but also major security risks. Cybersecurity breaches may be performed internally or externally, and sometimes there may be collusion between the two. Hackers make up 24% of external fraud perpetrators.

Organizations need to be aware of the basic preventative methods associated with hacking. There are less than a dozen common vulnerabilities hackers take advantage of to infiltrate an organization’s most important information. By reviewing these holes where attacks often take place, a plan can be formulated to monitor them. Being steps ahead of a hacker can ultimately prevent the attack from happening in the first place.

Relying on the Implementation of Technological Tools

There are a wide range of technological tools and resources available to help prevent a security breach.  Companies and organizations invest in these measures heavily, but they must be implemented correctly. They may or may not be deployed in a beneficial manner. And, the technology is often not updated due to cost or other setbacks. A specific person or team dedicated to regulating the use of technological tools could be necessary within a company. The idea is to make sure the tools a company has obtained work the way they are intended to work.

Not Having a Plan

If a company does not have a cybersecurity plan, it could be detrimental to the company’s growth. This goes beyond just the tools used to prevent an attack. There should be documentation of the steps to take when actively fighting cybercrime. Companies should regularly make it known to their employees and management that cybercrime can happen and that it is common in the workplace. But, there are ways to combat it by staying vigilant and planning for the inevitable.

As mentioned above, employees and management are important in the fight against cybercrime. But, to not acknowledge that some of those people could be the ones interested in hacking a company’s information would be naïve. Although it is possible, executives and managers are less likely to be the ones to do harm. It is rather the employees lower than them who are the ones who should be watched carefully. When access to sensitive areas is granted to employees, it is important to keep this in mind. A company’s employees should know there is an effort to quell any type of cybercrime fraud and they will be monitored.

Mobile security breaches are a possibility when a company allows out-of-office devices to be brought into the office. Malicious WiFi and malware are usually the driving factors when it comes to mobile breaches. Strong password protection is key to preventing this type of workforce security breach. Again, with convenience can come risk. We live in a mobile world where just about everyone has a device. It is important for companies to address the potential security problems they could have with wireless personal devices.

The Lack of Trained Cybersecurity Personnel

Not Educating Employees About Threats

It would be beneficial for a company to add cybersecurity education to its existing training sessions. Employees, whether they were just recently hired at the company or have been there for years, should be made aware of specific cybersecurity threats that could occur within the company’s systems. Updated points of emphasis should also be made available to employees beyond any initial training. Proper training and follow-up can strengthen a company’s cyber attack defense.

Cybersecurity attacks are not a rarity in the workplace. A company should not only ask if a security breach could happen. It should question whether the company and its employees are prepared when a breach does happen. Out of an abundance of caution, it should be expected that a cybersecurity breach will happen at some point. Minimizing the damage of an attack and getting back to normal workplace activity is vital for the growth of a company. If there is no plan of response, work could be put on hold longer than it needs to be delayed.

Computer software can change and become destructive. Malicious software variants like viruses, spyware, and other intrusive software is often difficult to detect. The technological tools that a company uses to avert cybersecurity breaches should be able to protect from polymorphic malware. But, it is also a good idea to add more layers of detection.