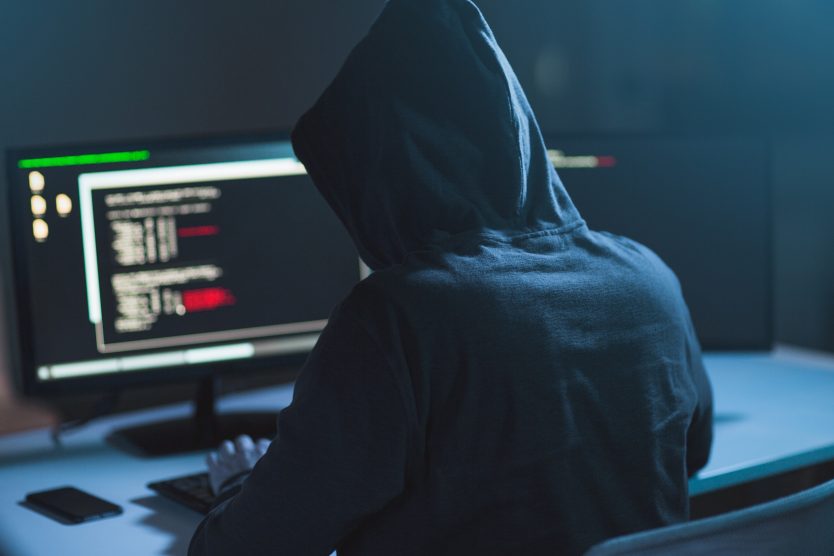 The dark web is a hub of dangerous activity

There are three sections to the internet: the surface web, the deep web, and the dark web. The surface web is the web that people can access without passwords. Your average retail site, public blogs, government information sites, and informational sites are all part of the surface web. These are pretty simple sites that have basic security.

They’re generally accessible to everyone, except when censorship is involved. Many of them are harmless, although you can get into trouble on some of them. The surface web is actually a very small portion of the internet.

The deep web includes sites that need a password. Password-protected blogs, email accounts, and government function sites are all part of the deep web. This includes classified, private, and purchase or membership-only sites.

It’s estimated that the deep web is 400 to 550 times the size of the surface web.

The deep web is composed of anonymously hosted sites. You don’t just need a password to log into them. You have to know where to look to find them. These sites are used to buy and sell illegal goods like identities, passwords, and other data.

Not everyone can find these sites. They are run by malicious figures. It takes some networking to get into these sites, and not the good kind.

While the existence of the dark web sounds scary to many, there is good news. The governments and other agencies actively patrol the web looking for these sites. They are often successful in their quest to clean up the internet.
Some of the most famous busts are AlphaBay, Hansa, and the Silk Road.

AlphaBay was shut down via a sting in 2017. It took Europol and the Department of Justice (in America) to tackle this sting. The site was the largest dealership for illegal goods in the world at the time. The administrators were eventually prosecuted, and the site no longer exists.

AlphaBay was in operation for three years. The estimate is that over a billion dollars in illegal goods and activity were hosted on this site in that short period.

Hansa was the sting before AlphaBay in 2017. The governments used the seizure of Hansa to set up the sting of AlphaBay. Hansa was not shut down until after AlphaBay was shut down.
Many of the operatives on this site were caught and prosecuted, though not all of them were.

The FBI reported that this site sold forgeries, goods, and services that were illegal before its shutdown in 2013. It began operation in 2011. At the time of shutdown, this site was one of the first sites to successfully deal anonymous goods and services.

One of the major services was computer hacking.

How Does Information Get Dealt on the Dark Web?

The dark web is unfortunately able to feed itself in a couple of different ways. People can manually steal identities and then deal them on the dark web. Or people can use the anonymous hosting on the dark web for malicious purposes.

They use the anonymous websites on the dark web to hack into databases. They then take the information and deal it on the dark web. It’s a sneaky and difficult process that causes a lot of harm. Unfortunately, it’s difficult to catch.

The breaches and leaked passwords that you hear about come from the dark web.

One other way people get illegal information for the dark web is by using phishing attacks. The perpetrators create false sites that lead to nowhere. They attempt to get people to log into these sites. This is how they steal usernames and passwords.

Law Enforcement and the Dark Web

It’s an ongoing fight to police the dark web, but people do it. It’s so difficult partially because there are potentially infinity hubs of illegal activity using the dark web. As long as someone has a way to make their site anonymous, they can take a chunk out of the web.

Some of the officials that work on policing the dark web are the Department of Justice, Europol, and the Federal Bureau of Investigation.